Sky Ute Casino Resort in Colorado is going to offer a sports-betting mobile app, becoming one of the first tribes to take this step. According to the reports, the first mobile app may have caused some legal issues, but everything so far has been okay.

Speaking on the launch of the first app, a former chief of staff at the National Indian Gaming Commission, Joe Valandra notes that tribes are moving ahead very quickly. The inclusion of new technology is necessary not only due to Covid-19 spread but also because commercial gaming needs all available technology to remain viable in the future.

The tribal casino which introduced the option is The Sky Ute Resort, located in southwestern Colorado, Ignacio, with only 697 residents. With the launch of the app, all customers in Colorado could place bets starting from June 9.

The launch of the brand-new app occurred seven months after Colorado locals approved a referendum in November to offer sports betting events as well as to allow commercial casinos to offer wagers in their venues and online.

Current Situation in the State

As of May 1, six online operators, including FanDuel and DraftKings, have been approved by the Colorado Gaming Commission to launch mobile sports betting. In addition to it, Sky Ute Casino Resort has also been allowed to offer any type of gaming thanks to the compact of the Southern Ute Tribe.

However, the tribes are not licensed by the state which could cause the issues according to the opinion of David Klein – managing partner of New York law firm – Klein Moynihan Turco. He said that all wagers made on the tribe’s reservation would be all right, but wagers in the rest of Colorado could be considered bets placed with an unlicensed provider.

Klein even mentioned a 2018 decision by the 9th U.S. Circuit Court of Appeals in California that prevented a tribe from utilizing servers on their reservation to provide online bingo options to users all over the state.

More About The App

Meanwhile, the sports-betting app has already launched, and players older than 21 can place wagers on their Android and iOS devices. The app allows customers to choose from different sports events, including football, basketball, baseball, golf, NASCAR, and college sports. In addition to it, the app offers a selection of betting options, such as points spreads, money lines, parlays, prop bets, over/under, and live wagers.

Speaking on the launch of the new app, Sky Ute Casino Resort’s General Manager, Charley Flagg says that a new mobile app will be one of the best ways to place the bet.

Those who are interested in downloading the app can read the instructions on the Sky Ute Casino Resort platform on IOS and Android mobile devices. Flagg expressed his enthusiasm with a new betting app and its groundbreaking features. He added that the Sky Ute Sportsbook app would provide users with the best odds in Colorado.

The tribal casino is operated in the cooperation with sportsbook betting and odds management enterprise, USBookmaking, based in Las Vegas and famous as the unique native American sportsbook company in the U.S. 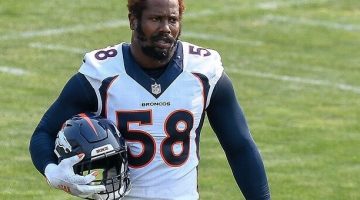 The 2020 season ended for the Denver Broncos two weeks ago, but two of the… 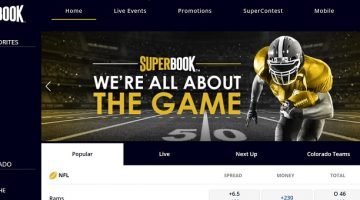 After a long wait, the famous SuperBook is now available as a sports betting option… 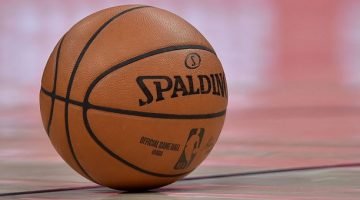 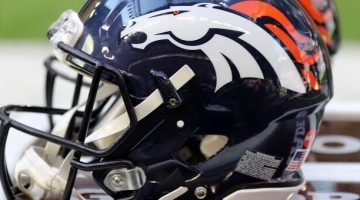 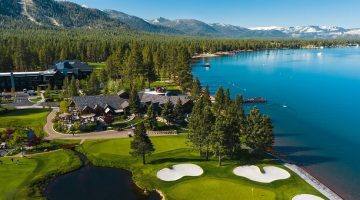 The National Hockey League plays the Winter Classic outdoors once a year, but this season… 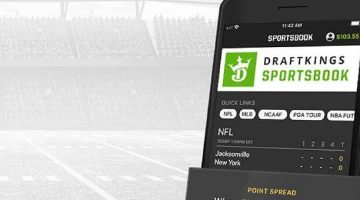 Colorado officially launched sports betting on May 1, 2020, which was done during the middle…