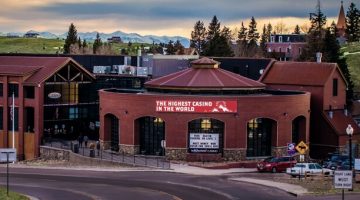 The state of Colorado launched sports betting on May 1, despite almost all live sports being shut down due to the coronavirus pandemic. Most industry experts predicted a slow start for the state during the first month, but that was not the case. Sportsbooks in the state brought in $25.6 million in total sports betting […] Denver Nuggets have a new GM

The Denver Nuggets recently announced that Calvin Booth has been named the new general manager of the team. President of Basketball Operations, Tim Connely, made the official announcement, and Booth will begin his new role immediately. Booth is currently in his third season with the Nuggets and has been working with the front office since […] 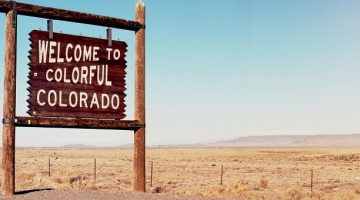 It seems as if a new sports betting operator joins the Colorado betting market each week, and this time it is Betsson. Betsson is a company based out of Sweden, and this will be their first attempt to break into the US market. The company announced a partnership with Dostal Alley Casino (DAC), which will […] 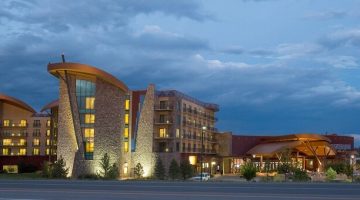 Sky Ute Casino Resort in Colorado is going to offer a sports-betting mobile app, becoming one of the first tribes to take this step. According to the reports, the first mobile app may have caused some legal issues, but everything so far has been okay. From the Public Speaking on the launch of the first […] 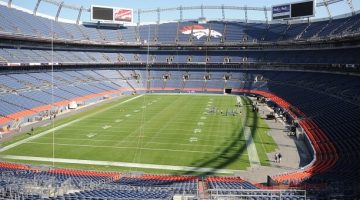 Most sports betting operators are still careful with the introduction of new features for gamblers. The harsh period behind us is keeping a lot of them reserved while waiting for better days in the future. However, one of the top sportsbook operators, Betfred, doesn’t share this opinion. It has just uncovered the second sportsbook in […]